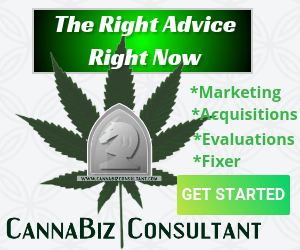 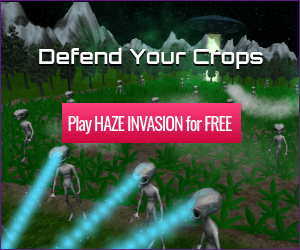 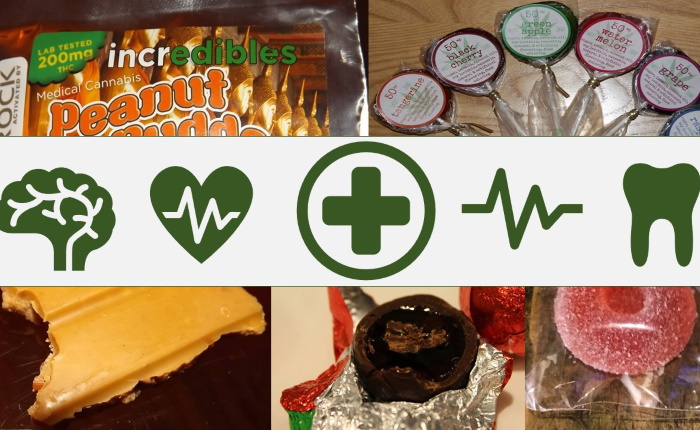 Some actual medicine does have sugar in it, and some of these products may even be made to look like candy.  The reason why is simple; the sugary ingredients and charming packaging is made to persuade children to take medicine.  It’s for kids.  Adults, on the other hand, know that the value of what a drug will do for them is far greater than an inconsequential factor, such as a candy-like taste and fanciful packaging.  For instance, Johnson & Johnson could toss Tylenol in a brown paper bag and still make just as much money, without sugary packaging or ingredients.  But kids have an extremely difficult time making this distinction; they’re still hard-wired to the idea that bad taste = poison of some icky sort.

So, to those of you who will argue something to the effect of; “But there is plenty of regular medicine that has a lot of sugar in it,” I’ll remind you again; it’s mostly for kids.  Sugar is not needed for mature adults, and in fact it’s not good for our health at all.

Who is their market; adult children, or actual children?

Now, don’t get me wrong; I don’t think there’s anything terrible about occasionally eating a sugary marijuana-infused candy bar or lollipop…recreationally, to get high, and/or as part of a sweet snack.  Personally, I refrain from sweets like this, but I think it’s acceptable for some people, sometimes.  But let’s call it what it is; fun.  It’s recreational.  It’s not medicine.  No person who is seriously ill should be eating sugary marijuana candies and cookies as part of their regular treatment.  Show me one accredited doctor, anywhere in the world, that recommends this type of treatment – you won’t find one, even in pro- medical cannabis circles.

Of course, some patients cannot smoke or vaporize marijuana, so these people need a different type of access to the medical value of cannabis.  Other options include pills and suppositories, tinctures, oils, patches, and, perhaps less obviously, edibles with little to no sugar.  Edibles manufacturers can easily reformulate recipes if they want to market to patients; sugar content can simply be cut in half or more, as a modest start.  Drastic reductions in sugar content can be accompanied by swapping the remaining sugar in a product for natural honey, or by using infused honey in edibles recipes.  Traditional foods can also be infused with the medical value of cannabis; this includes pasta dishes, baked goods, butter, fats and oils, meats, beverages, salad dressing, sauces, and much more.

The reality is that there’s no excuse to brand and push sugary marijuana edibles as medicine or “healthy.”  They’re not.  Adults can and should take their medicine without sugar.

As a brief exercise, imagine that your mother has cancer.  You’re going to show up at her house with 6 cases of 100mg infused chocolate bars where the #1 ingredient is sugar (this is the case in a majority of cannabis edibles), and ask mamma to eat a candy bar three times per day to fight her cancer, which typically consists of cells that have switched to consuming sugars for their survival…that sounds smart to you, and good for your mother?  No.

If you work with patients in the cannabis industry, it’s your duty to educate folks that sweet infused snacks aren’t medicine, and, at the very least, should be consumed infrequently.  For cancer patients, most sugar should be off-limits.

[1] Johnson, Richard J, Laura G Sánchez-Lozada, Peter Andrews, and Miguel A Lanaspa. “Perspective: A Historical and Scientific Perspective of Sugar and Its Relation with Obesity and Diabetes.” Advances in Nutrition 8.3 (2017): 412-422